It gives me great pleasure to welcome you to Villa Maria Catholic Primary School Hunters Hill.

At our school, the emphasis is on catering for the whole child – spiritually, socially, physically, emotionally, culturally and intellectually. These are based on the Gospel values, embedded within our school, of faith, hope, courage and generosity. We seek to help your child experience God’s love and nurture his/her personal faith in an environment of prayer, celebration and belonging.

With a talented and committed staff at Villa Maria, we provide a high quality learning environment which fosters academic excellence while respecting individual differences and improving student outcomes. Through personalised learning, we cater for our student’s God-given individual differences and work in partnership with parents to provide a faith-filled environment supported by a strong pastoral care program.

As a learning community, we work collaboratively to enhance the curriculum through high quality teaching and assessment. We value diversity and make informed and responsible decisions about improvements and innovations.

I welcome you to learn more about our school community by exploring our website. 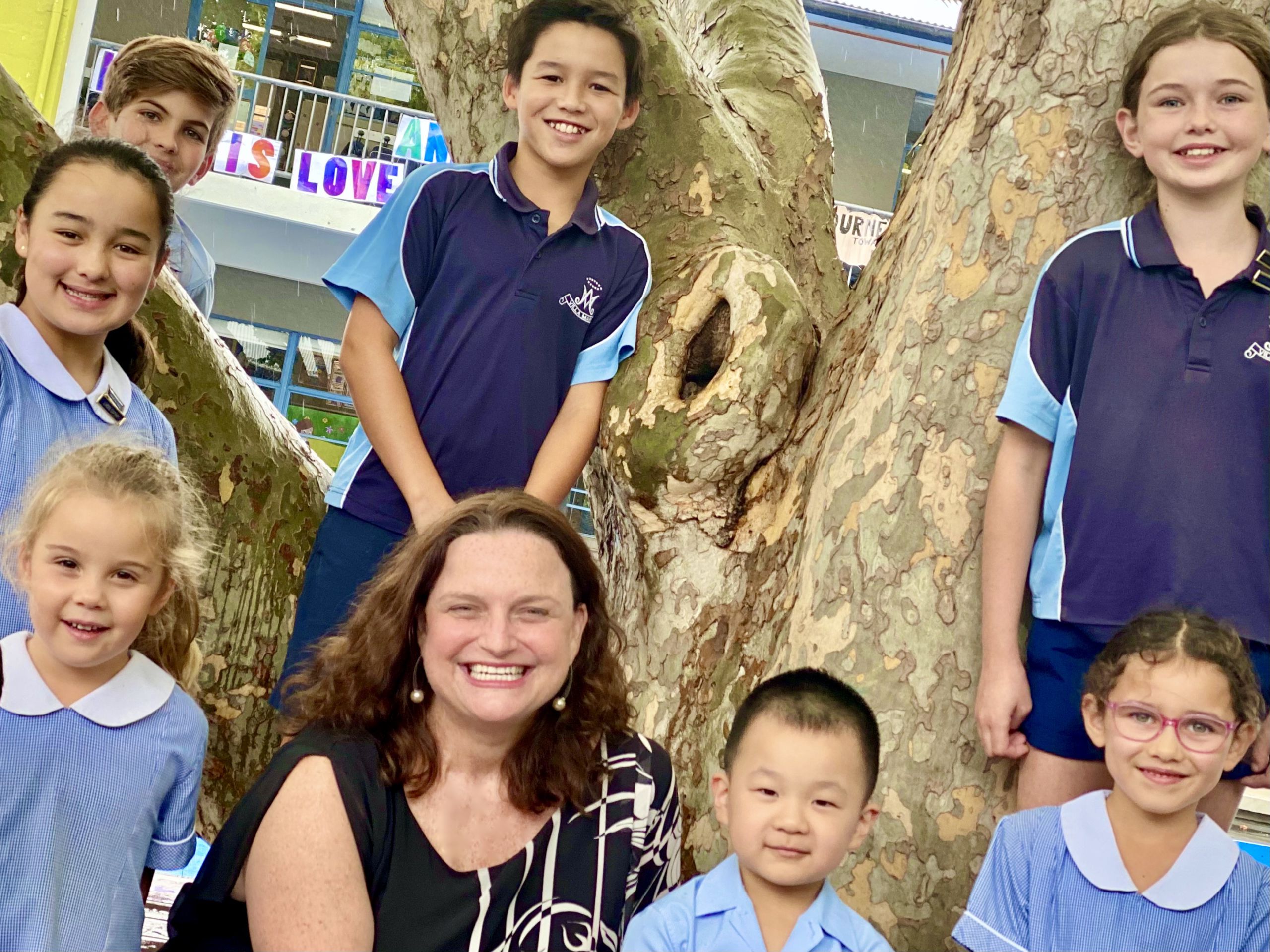 Hunters Hill Catholic Primary School opened in 1868 with 25 students. From 1883, a Marist Brother from St Joseph’s College, took charge of the boys’ schooling. By 1885, Sister Gertrude, a Josephite Sister, was the principal of the girls’ school.

In 1888, the parish constructed a school building which was divided into two: one part being a convent school for the Josephites with five sisters, eight boarders and an assistant teacher living on the premises – a total of 65 girls. The other part, the Marist Brothers’ school, had 48 students.

Two new buildings, one for boys and another for girls, were built on different sites and officially opened in 1908. The girls’ school, named St Joseph’s Girls School, was run by the Josephites. The boys’ school was run by the Marist Brothers and was a primary school for boys from third to sixth class. In 1909, the Josephites handed over the care to the Marist Sisters. This meant that three teaching orders were involved in the education of the children.

The Josephites involvement ended in 1964, when all primary school girls and infants of Marist Convent in Woolwich moved to Gladesville. This consolidation concluded in 1966, with all parish primary-aged children of both sexes, merged.

Our Mission and Vision 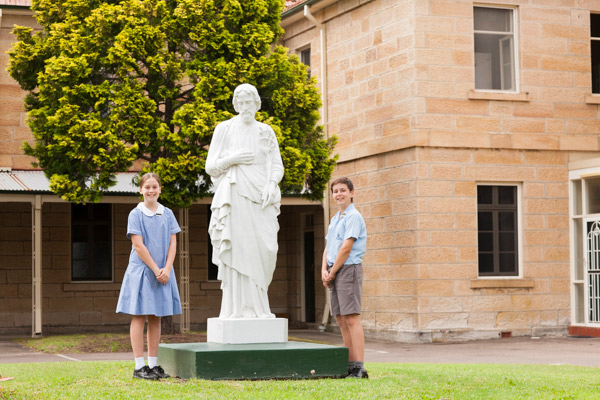 Inspired by Mary, we are called to:

Inspired by the person of Jesus Christ and enriched by the Marist charism we:

Proudly Part of the Community of Sydney Catholic Schools

Our school is part of a system of over 150 low-fee Catholic schools in the Sydney Archdiocese.

Sydney Catholic Schools are thriving Catholic communities that ignite a love of Christ through excellent teaching and learning to empower students to reach their full potential.